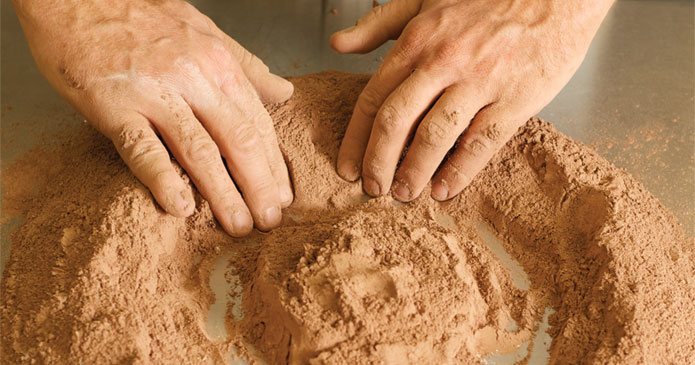 Our factory is based at Parkwood Business Park in Sheffield, where we produce Hand-crafted soaps, Bath Bomb, Aromatherapy and Home Fragrances. 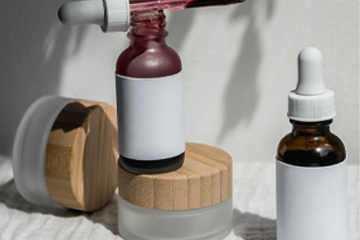 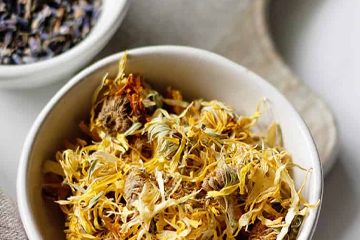 Cinnamon Essential Oil is extracted by steam distillation from the Cinnamomum zeylanicum tree, also called Ceylon cinnamon or true cinnamon. There are two kinds of essential oils extracted: one from the leaves, which is gentler, yellow to light brown, and most often used in aromatherapy; and the other from the bark, which is darker brown and not commonly preferred in aromatherapy.

Cinnamon oil is a calming one with powerful antiseptic properties. When used in an oil burner, this oil is said to help colds and bronchitis, and lift depression. It's  used to assist with bronchitis, diarrhoea, chills, infections, flu, rheumatism, and arthritis when used in bath water or blended into a massage oil. It eases nausea and vomiting. It stimulates the glandular system and therefore reduce menstrual pain. Avoid the  leaf oil during pregnancy. The bark oil is very strong and should only be used diluted, under expert supervision.

The cinnamon tree is native to the Indian subcontinent and has been an important item of trade for centuries between India, China, and Egypt. The source of cinnamon was a mystery to the Western world for the longest time. According to Herodotus and other authors, Arabia was the source of cinnamon. The story goes that giant Cinnamon birds collected cinnamon sticks for their nests from a mysterious place where cinnamon trees grew. The Arabs then tricked the birds and got the cinnamon from them. This was the belief up to 1310 in Byzantium. 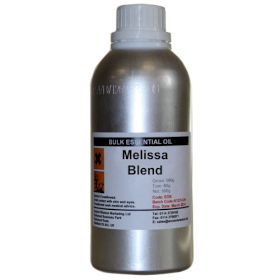 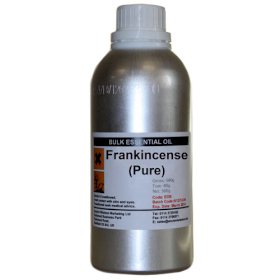 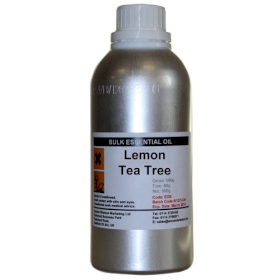 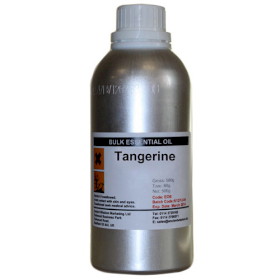 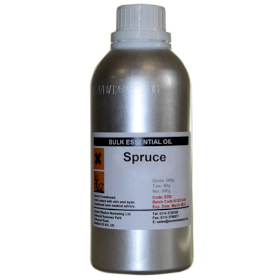